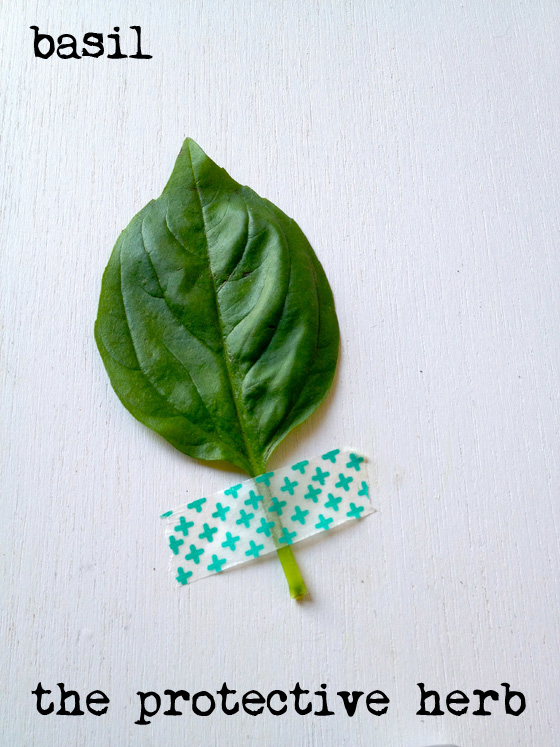 Basil is pretty amazing – it can protect us on  the inside and out! It does this in two ways: its leaves contain essential oils which have been shown to inhibit the growth of bacteria, including e. coli and others (even some strains of bacteria, like Staphylococcus, which are becoming resistant to antibiotics!) Used in your vinaigrette, it can help to make sure that raw salad is safe to eat! It’s also packed with flavonoids, which protect us from free radicals – a cause of early-aging, disease and even some cancers! 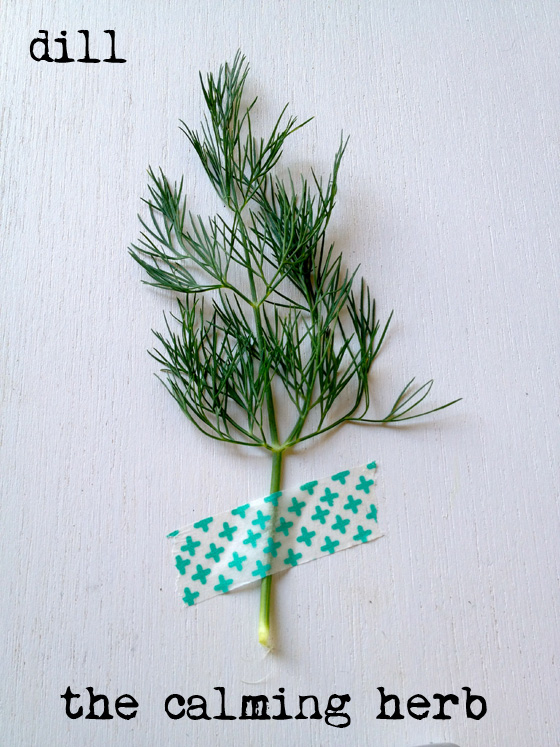 The word dill comes from an ancient word which means “to lull”, named this because of its calming effects on the mind and body. It’s used for stomach aches, gas and colic in babies and children, and even as a sleep aid to treat insomnia. Can you imagine bathing your baby in dill and chamomile infused water! But this herb doesn’t just rest there – it’s also a great source of calcium and important minerals and has also been shown to have bacteriostatic properties, which means that it can stop bacteria from multiplying. 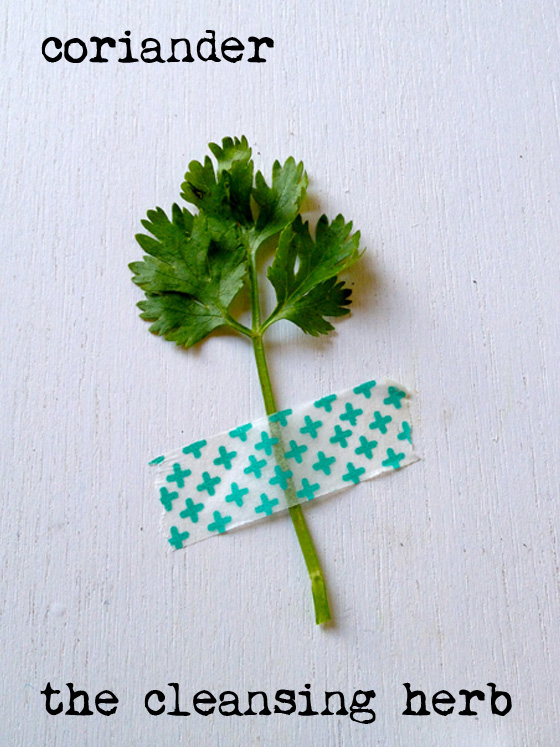 This delicious herb has the remarkable ability to remove heavy metals from the body. Ladies, coriander is your friend: it has also been shown to reduce menstrual cramping, regulate mood swings from PMS and because of it’s antibacterial properties, it also helps with urinary tract infections. A green shake with some coriander would be a great way to detox and cleanse yourself! Look for it in the market under its other names too – cilantro or chinese parsley. 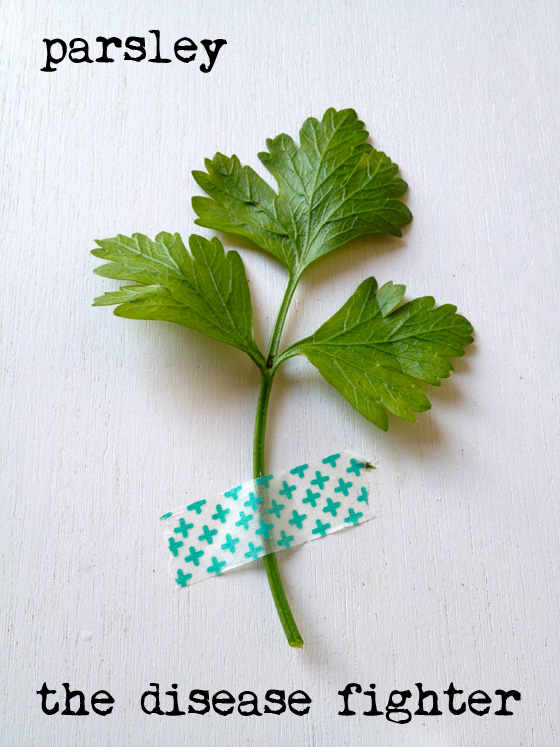 In ancient times, Hippocrates prescribed parsley as a cure-all tonic, to treat people who were exposed to poison, suffered from bronchitis, bladder stones or just simply were unwell. He may not have know exactly why it worked, but modern scientist today understand its powerful properties – a mix of vital nutrients, minerals and cancer-fighting antioxidants! It’s been shown to slow the growth of tumors and to prevent the spread of cancer in the lungs and breast. It strengthens the heart, boosts the immune system… the list is impressive! It’s basically a great ally to have in your system!

Blend it up, sprinkle on food and even smear it on your skin! Herbs really are nature’s medicine!